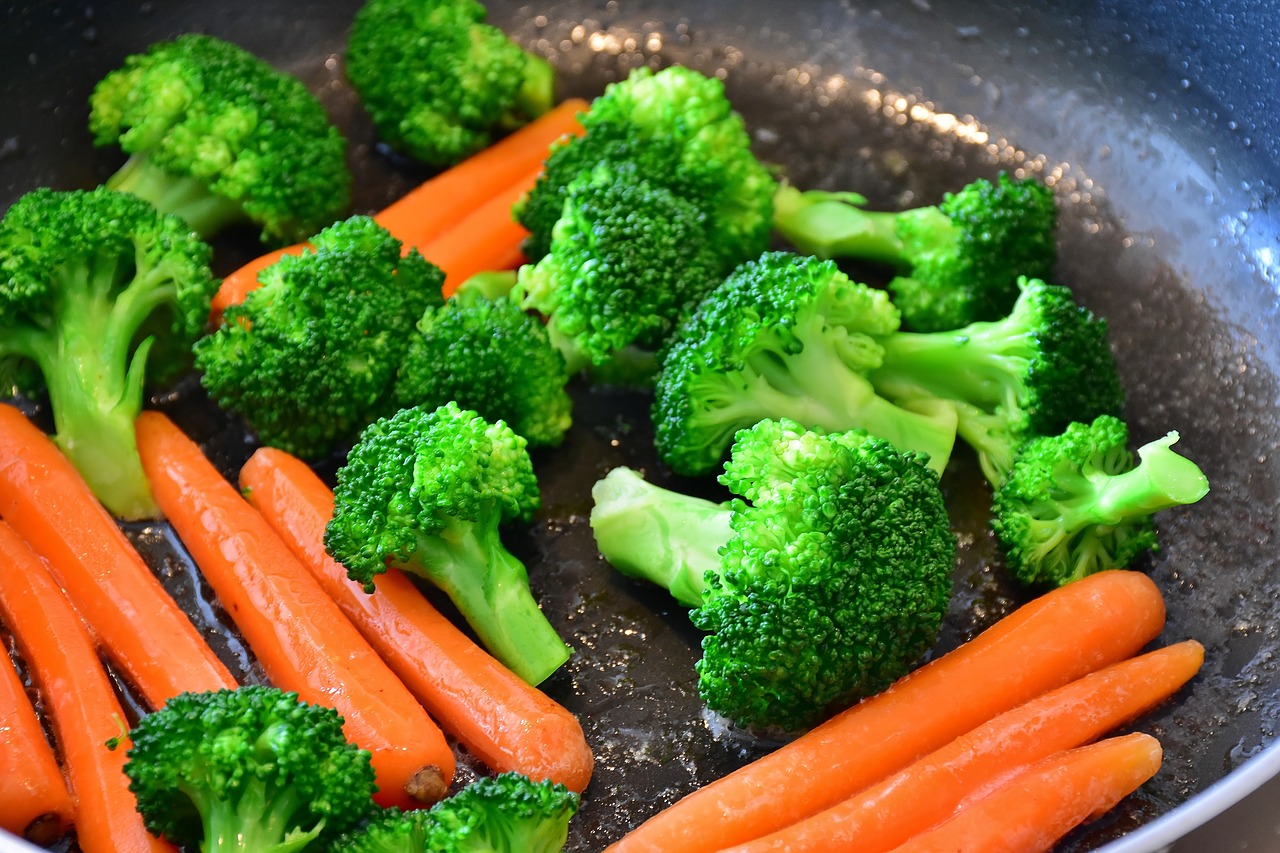 What is veganism? Veganism is more than just a diet. For most vegans, it is a lifestyle choice. Veganism seeks to reject the harm and exploitation of animals as a source of food, clothing, or use in activities such as testing of beauty products. Vegans believe no sentient being should be harmed (human or animal) and no being should be exploited in order to sustain human life. In this article, we will discuss the many benefits of a vegan diet.

What Do Vegans Eat? 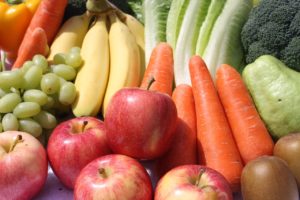 Vegans eat plant-based foods such as legumes, nuts, grains, vegetables and fruits. They avoid all animal flesh and by-products such as eggs and milk. While this may appear restrictive, a vegan diet can also include foods such as pastas, rice, curries and proteins from beans and other vegetables. Tofu is often used as a meat substitute in dishes, as well as mushrooms.

There are many more vegan products available on the market today so that those that practice veganism can enjoy burgers, hot dogs, nuggets, cheese, ice cream and even milk made from plant-based sources, without any animal product included. Vegans need to check labels of food to avoid substances such as honey, whey, albumin, and various other additives that are obtained from non-plant based sources.

Health Benefits of a Vegan Diet

A vegan lifestyle has been shown to result in weight loss for many adherents and also long-term maintenance of a healthy weight.

One of the important benefits of a vegan diet is a healthier digestive system. A vegan diet is usually high in fiber, which assists in improving digestion. 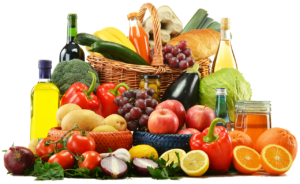 Various studies have shown that one of the benefits of a vegan diet is a lower risk of cancer. Vegans tested lower than meat eaters for cancer according to a study conducted in 2012.

It takes eight times more energy from non-renewable resources such as fossil fuels to produce meat products, as opposed to growing plant-based proteins. So eating vegan can assist in reducing energy consumption on a global scale if more people embrace the lifestyle.

6. Reduce hunger on a global scale

There is approximately 700 million tons of food which is used to feed livestock every year. This food is human-grade and could be used to feed people in areas stricken by famine and severe poverty. Also, a pound of plant-based food uses up to 200 times less water than it takes to produce the equivalent amount of meat.

Many vegans report a vastly improved level of energy after going vegan. In addition, vegans may feel better about themselves and the world, thus providing an uplift in their overall mental state and general well-being.

A vegan lifestyle has shown to reduce the risk of mortality from diseases such as hypertension, obesity, ischemic heart disease, stroke and cardiovascular disease. 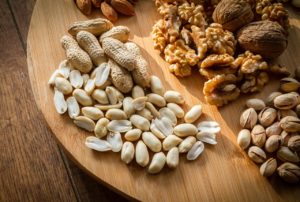 While eating healthy is one of the benefits of going vegan, many people are concerned that they may end up with a lack of protein in their diet. While there are protein supplement powders available on the market, there are many natural plant-based proteins available that can be included in a vegan diet.

Protein can be obtained naturally from eating nuts, legumes, seeds, vegetables and fruits. Seeds and nuts contain high levels of proteins, which means you won’t be lacking in this ingredient by following a balanced vegan diet.

While a vegan diet can be extremely healthy and you can obtain almost all vitamins and minerals from a plant-based diet, there may still be a few vitamins you need to supplement in order to stay healthy. Vitamin B12 can be obtained from eating spirulina, nutritional yeast, mushrooms grown in B12 rich soil, nori and chlorella. But this vitamin tends to be one that vegans tend to lack and may require a supplement.

Vitamin D deficiencies have also been noted, as this vitamin is not readily obtained from vegan based foods; sun exposure may help improve these levels. Omega-3s can be obtained from some raw foods such as walnuts, chia, flax and hemp seeds, but are mostly found in fish, so adequate amounts of Omega-3s for a healthy diet may require some supplementation.

An iodine supplement may be necessary for those who don’t use iodized salt or eat seaweed to obtain iodine naturally in their diet. Iron can be obtained from foods such as legumes, cruciferous vegetables, fortified foods, plant milks, seeds, nuts, and dried fruits. It is preferable to obtain enough iron from these sources, but if the body is very low in iron, a supplement may be necessary.

Other vitamins and minerals that may be lacking include calcium and zinc, which are available in vegan food sources. But if there are reasons why your diet may be deficient in these foods, a supplement may be used to boost these minerals as well.

While it may not be possible to avoid all animal by-products such as housing products, glues, inks and so forth that are incorporated into daily life, vegans seek to choose the option which does not result in an animal being exploited or harmed. To learn more, visit the website of PETA.

Vegans who are anti-commercialization of animals will choose clothing made from acrylics and cottons, and avoid wool, leather, silk and furs that are obtained from animal-based sources. There are now a lot more choices on the market as veganism has gained a larger following over the years. Clothing and shoes are being labelled as vegan-friendly to make decision making easier.

Vegans tend not to use any products that are tested on animals. It is also important to check the labels of cosmetics and household goods, as many products contain ingredients such as lanolin, beeswax and honey, which are obtained from animals and insects.

Some vegans extend their philosophy to the food purchased for their pets, as meat-based pet foods have ethical considerations for vegans, as well as the impact they have on the environment. There are vegan style pet products available on the market, although these have been criticized as not necessarily adequate in nutritional benefits for pets.

The benefits of a vegan diet are multi-faceted. There are many advantages of adhering to a plant-based diet (as well as environmental benefits), not to mention the reduction in animals that are slaughtered, tortured and mistreated in order to supply food and products for human consumption.

We hope you now see the many benefits of going vegan, and we strongly recommend it! If you’d like to learn more on how to incorporate veganism into your diet, check out FITin56 — an exercise and nutrition program that includes recommended vegan foods..

We use cookies to ensure that we give you the best experience on our website. Continued use of this site indicates that you accept this policy. Read more. Accept
Posting....