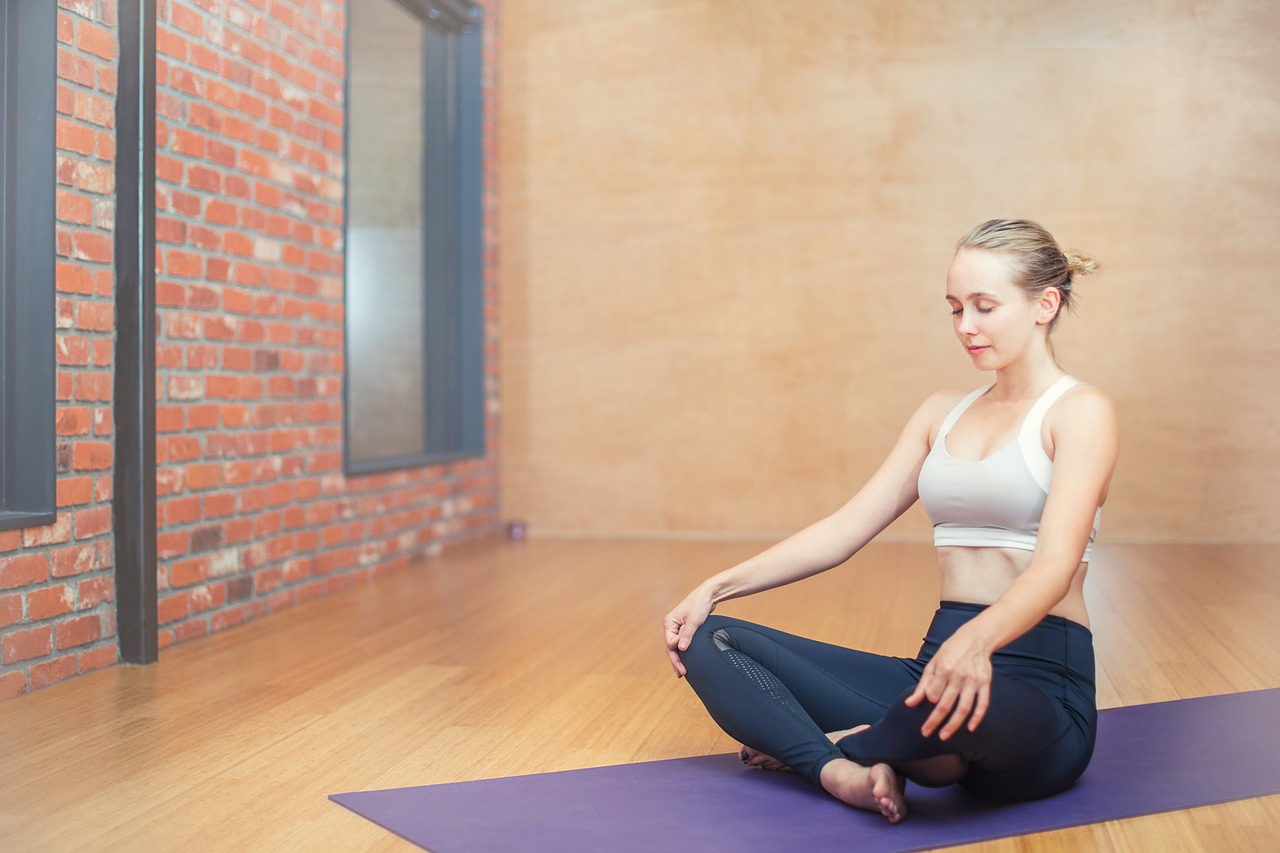 Meditation is a practice wherein an individual focuses on a particular thought, object, or activity to achieve a clear and peaceful state of mind. It has been practiced in numerous traditions and beliefs since ancient times. Meditation is all about having a healthy sense of perspective. There are many health benefits of meditation, some of which are discussed below.

The recent popularity of mindfulness, which is the process of bringing one’s attention to what is happening at the current moment, can also be developed and improved through the practice of meditation.

Stress reduction is a common reason why people try meditation. Mental and physical stress cause the levels of the stress hormone cortisol to increase. It can produce negative effects, such as poor sleep, anxiety, depression, high blood pressure, fatigue and cloudy thinking.

One study suggests that a meditation style called “mindfulness meditation” can reduce the inflammatory response caused by stress. Meditation can also improve symptoms of stress-related conditions such as fibromyalgia, irritable bowel syndrome, and post-traumatic stress disorder.

Meditation can help people control runaway thoughts that often lead to insomnia. In addition, it can help your body relax, releasing tension and placing you in a state in which you are more likely to fall asleep.

Pain perception is connected to one’s state of mind and may be elevated during stressful situations. One study used MRI techniques to observe brain activity as participants experienced a painful stimulus. Some of the participants had gone through days of mindfulness meditation training, while others did not.

The meditating participants showed increased activity in the part of the brain known to control pain. More importantly, they reported less sensitivity to pain. Another study looked at the effects of meditation in 3,500 participants. It found that meditation was associated with reduced frequency of intermittent and chronic pain.

Some forms of meditation promote a more positive outlook on life and an improved self-image. In times of stress, inflammatory chemicals called cytokines are released. These chemicals affect mood and can contribute to depression. Meditation can lessen the effects of depression by reducing cytokines.

These are just some of the health benefits of meditation. Meditation also has other benefits such as improved concentration, cessation of bad habits, and increased feeling of happiness. Try it for yourself. Improve your health and well-being by practicing meditation today.