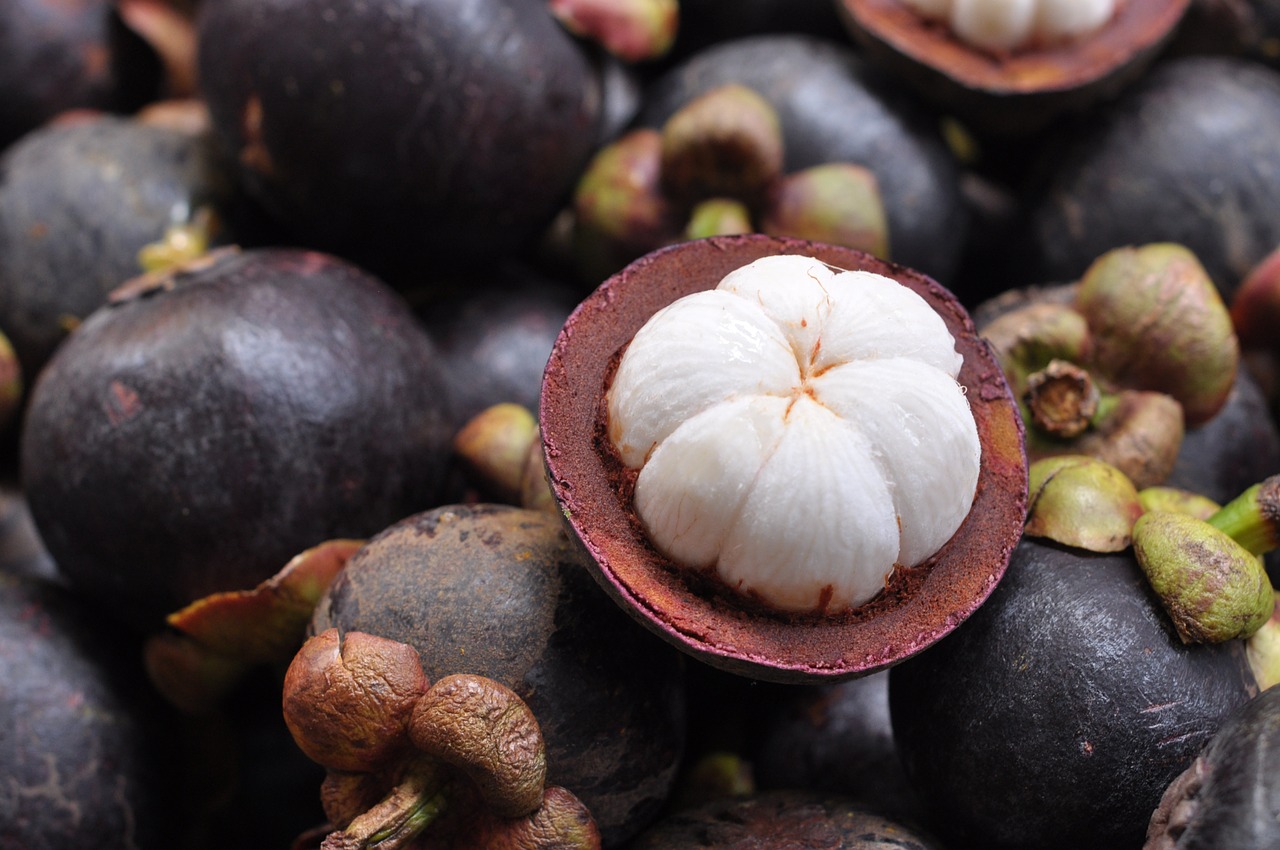 Mangosteen (Garcinia mangostana) is a tropical fruit with a delicate texture and slightly sweet and sour flavor. It is originally from Southeast Asia, but can also be found in different tropical regions around the world. This fruit is also known as purple mangosteen because of the deep purple color of its outer skin. The inner flesh is white and juicy when ripe. It can be eaten raw or added to smoothies or fruit salads. If you’re not familiar with this fruit, read this article to learn more about the health benefits of mangosteen. 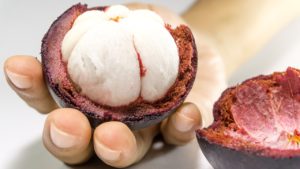 One of the mangosteen’s most significant characteristics is its unique antioxidant profile. Antioxidants are compounds that counteract the damaging effects of harmful molecules called free radicals that are linked to various chronic diseases.

Mangosteen contains nutrients with antioxidant capacity like folate and vitamin C. More importantly, it contains xanthones – a type of plant compound which has strong antioxidant properties. Several studies indicate that xanthones may have anti-inflammatory, anti-cancer, anti-aging, and anti-diabetic effects. That said, more research is needed before conclusions can be drawn.

Mangosteen has been the focus of several anticancer studies. Results appear to support their reputation as cancer-fighting foods. The mangosteen fruit contains at least 20 xanthones. In particular, one xanthone called alpha-mangostin was found to have a cancer-preventive effect on animal subjects. This research was conducted by the Gifu International Institute of Biotechnology in Japan in 2008.

Also, a 2012 study showed that xanthone extracts had anti colon cancer effects. Meanwhile, a study published in the International Journal of Oncology analyzed the anticancer activity of alpha-mangostin on breast cancer cells. The research indicated that alpha-mangostin inhibited cancer cells.

The ability of xanthones to prevent and treat cancer have been demonstrated in various stages of cancer formation (initiation, promotion, and progression). Also, xanthones have shown an ability to control inflammation, cancer cell division and growth, and cancer metastasis. 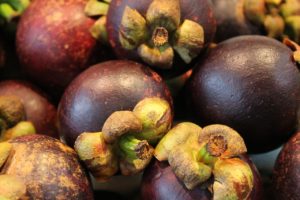 Increased oxidative stress and a lack of antioxidants are factors that are believed to play a role in the occurrence of heart attacks. Oxidative stress happens when there are too many free radicals and the body is unable to counteract their harmful effects.

A study on animal subjects conducted by the Center for Advanced Studies in Botany (University of Madras in India) suggests that alpha-mangostin has a cardio-protective effect. The fact that mangosteen is high in xanthones may be helpful in reducing the risk of a heart attack.

4. May Combat Inflammation and Allergies

Additionally, research reveals that alpha-mangostin and gamma-mangostin (two bioactive substances found in the fruit) have anti-inflammatory effects. Test tube and animal studies show that xanthones may reduce the risk of inflammatory diseases, such as diabetes, cancer, and heart disease. 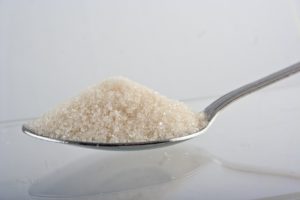 Mangosteen may be helpful in preventing and managing diabetes because it helps maintain normal blood sugar levels. It acts as an alpha-amylase inhibitor, inhibiting enzymes that cause starches to be transformed into glucose.

The ability of mangosteen to lower blood sugar is said to come from its tannic acid and oligomeric proanthocyanidin complexes (OPCs). OPCs are naturally-occurring plant metabolites that can be found in fruits, vegetables, and nuts.

Among the primary health benefits of mangosteen is its beneficial effect on the digestive system. As a high-fiber food, this fruit is good for digestive health. Consuming fresh mangosteen can help prevent constipation. By consuming this tasty fruit, you also increase the intake of prebiotics.

Sun exposure can cause skin damage, premature aging, and skin cancer. One study done on mice treated show that supplemental mangosteen extract has a protective effect against ultraviolet-B radiation.

Furthermore, a 3-month study conducted on humans discovered that individuals treated with 100 mg of mangosteen extract daily experienced more elasticity in their skin and less accumulation of a compound known to contribute to skin aging.

One of the mangosteen’s claims to fame is its potential to aid weight loss. In an 8-week study, people who supplemented their diets with 3, 6 or 9 ounces of mangosteen juice twice daily tended to have a lower body mass index (BMI) than the control group.

Research on mangosteen and obesity is limited, but it is believed that the fruit’s anti-inflammatory property plays a role in preventing weight gain and promoting fat metabolism. Ultimately, more research is needed to understand how mangosteen can promote weight loss.

Mangosteen production occurs primarily in Southeast Asia, mainly in Thailand. Other major Asian producers include Indonesia, Malaysia, and the Philippines. Despite decades of attempts to grow mangosteen in South America, the Caribbean Islands, Florida, California, and Hawaii, no major production occurs elsewhere except in Asia.

Mangosteen trees may bear fruit in 5 to 6 years, but typically require 8 to 10 years. The yield is variable, depending on the age of the tree and climate. If a mangosteen tree is bearing for the first time, 200 to 300 fruits may be produced. When the tree reaches maturity, the average yield is 500 fruits per season. At age 30 to 45 years, a tree may produce as many as 3,000 fruits, with trees as old as 100 years still bearing fruit.

Mangosteen May Not Be Right for Everyone

Very few adverse effects have been reported from eating mangosteen in its natural form, and it is likely safe for most people. However, concentrated forms like juices, powders, or supplements are not 100% risk-free.

Some research suggests that xanthones found in supplements may slow the process of blood clotting. Avoid concentrated sources if you are taking blood-thinning medications or have a blood clotting condition.

Also, there is not enough research made to determine whether mangosteen supplements are safe for pregnant or breastfeeding women, so it’s best to avoid them during these life stages.

The reported health benefits of mangosteen are primarily due to its unique antioxidant content. Mangosteen may be hard to find, depending on where you live. You can try your luck at specialty Asian markets, but fresh mangosteen can be quite expensive. Canned or frozen mangosteen are cheaper and easier to find. However, canned versions usually contain added sugar. Mangosteen is also available in juice form and as a powdered supplement.

As mangosteen is grown primarily in Southeast Asia, most studies on this fruit have been done in those markets. Although most of these Asian studies show promise for the reported health benefits of mangosteen, there is not much US-based scientific information or evidence on this fruit, so keep that in mind if you decide to try mangosteen.

Do you want to learn more about health and fitness? Sign up to FITin56.