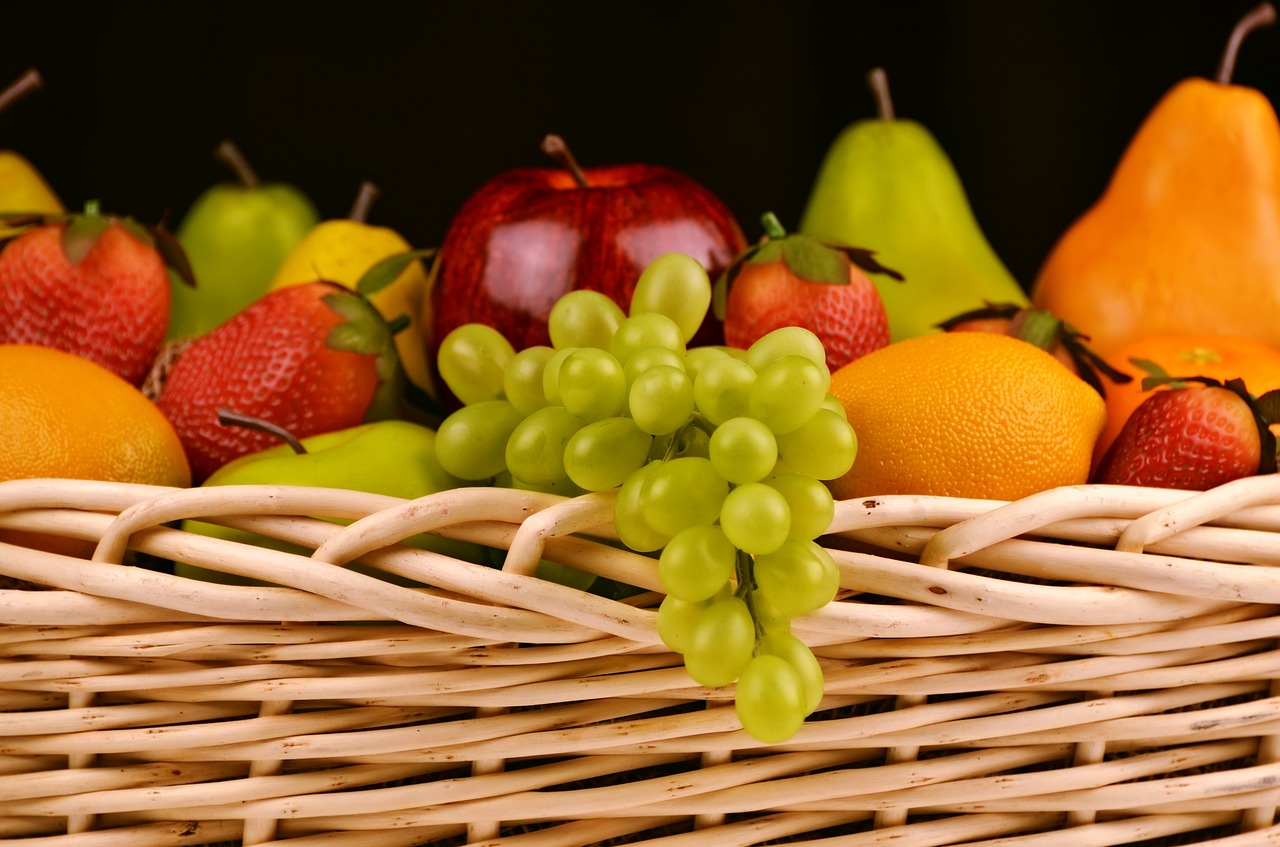 Organic foods have increased in popularity over the last decades. Most people believe organic food is healthier, safer, and tastes better than regular food. It’s also a common perception that going organic is good for the environment. But it cannot be denied that there is ongoing debate whether it’s really better to consume organic food. So in this article, we will discuss what is organic food and how it compares to conventional food.

What Is Organic Food? 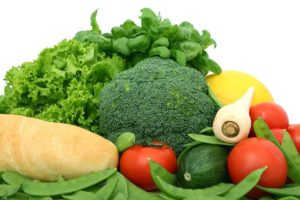 Organic food is food produced using methods that meet the standards of organic farming. These standards may vary among different countries. But generally speaking, organic farming involves practices that cycle resources, conserve biodiversity, and promote ecological balance. The use of certain pesticides and fertilizers is not allowed. Processing using irradiation, industrial solvents, and synthetic food additives are also prohibited.

Organic crops are grown from non-GMO seeds and care is taken that no artificial fertilizers, pesticides, chemicals, additives or growth regulators are used. This is aimed at reducing the chemical residue in these foods. Planting should be done using only natural fertilizers. Pest control should only be done using biological, environmentally friendly products and homeopathic remedies. 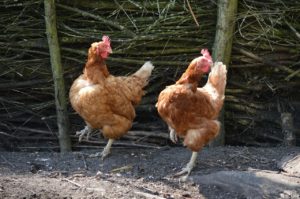 Meanwhile, organic meat should be sourced from free-range animals only, and no growth hormones, antibiotics or other chemicals should be involved in the raising of the animals. Only when these measures are met can food be considered organic. It is very difficult to find true organic meats in the United States, as factory farms are rampant. This is another reason why we strongly recommend going vegan. And don’t forget, by being vegan or vegetarian, you are also not contributing to the suffering that animals experience on factory farms.

How to Know if You Are Buying Organic Food 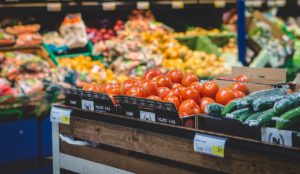 It’s also important to read food labels. Here is what the word “organic” means as used in food products:

If a food product has less than 70% organic ingredients, it can’t use the USDA seal or be labeled organic. Similar standards are enforced in Canada, Australia, and Europe. Different countries have their own seals to aid consumers in identifying organic food. 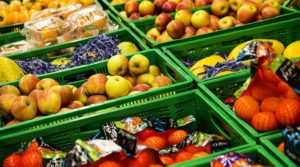 Studies that attempted to find out whether organic food is more nutritious than conventional food produced mixed results. Some studies reported that organic foods contain more antioxidants and nutrients such as zinc, iron, and vitamin C.

However, other studies concluded that there is not enough evidence to support claims that organic foods are healthier than conventionally grown food. While there may be differences in the nutritional content of organically and conventionally produced food, the variable nature of food production makes it hard to generalize results. Claims that organic foods taste better than normal food are generally not supported by evidence.

Many people buy organic food to avoid chemicals, nitrates, and pesticide residues. But in some cases, environmental and biological pollutants can also be found in organic foods. Therefore, organic food should also always be washed well prior to eating to ensure all pathogens are removed.

Organic foods are generally more expensive due to higher labor costs, specific requirements for land to remain fallow for periods of time, lower yields, higher start-up costs, as well as the cost of getting the accreditation.

What Foods to Always Buy Organic

What is organic food and what isn’t can be confused quite easily. Check your labels thoroughly to ensure there are no additives and that foods are listed specifically as organic.

Organic food may contain more nutrients than normal food, although the evidence is mixed. But it is generally believed that consuming organic food reduces exposure to chemicals, hormones and antibiotics (which contribute to antibiotic-resistant bacteria). Whether to buy organic food is a choice an individual should make based on personal preferences and values, but we definitely recommend it.