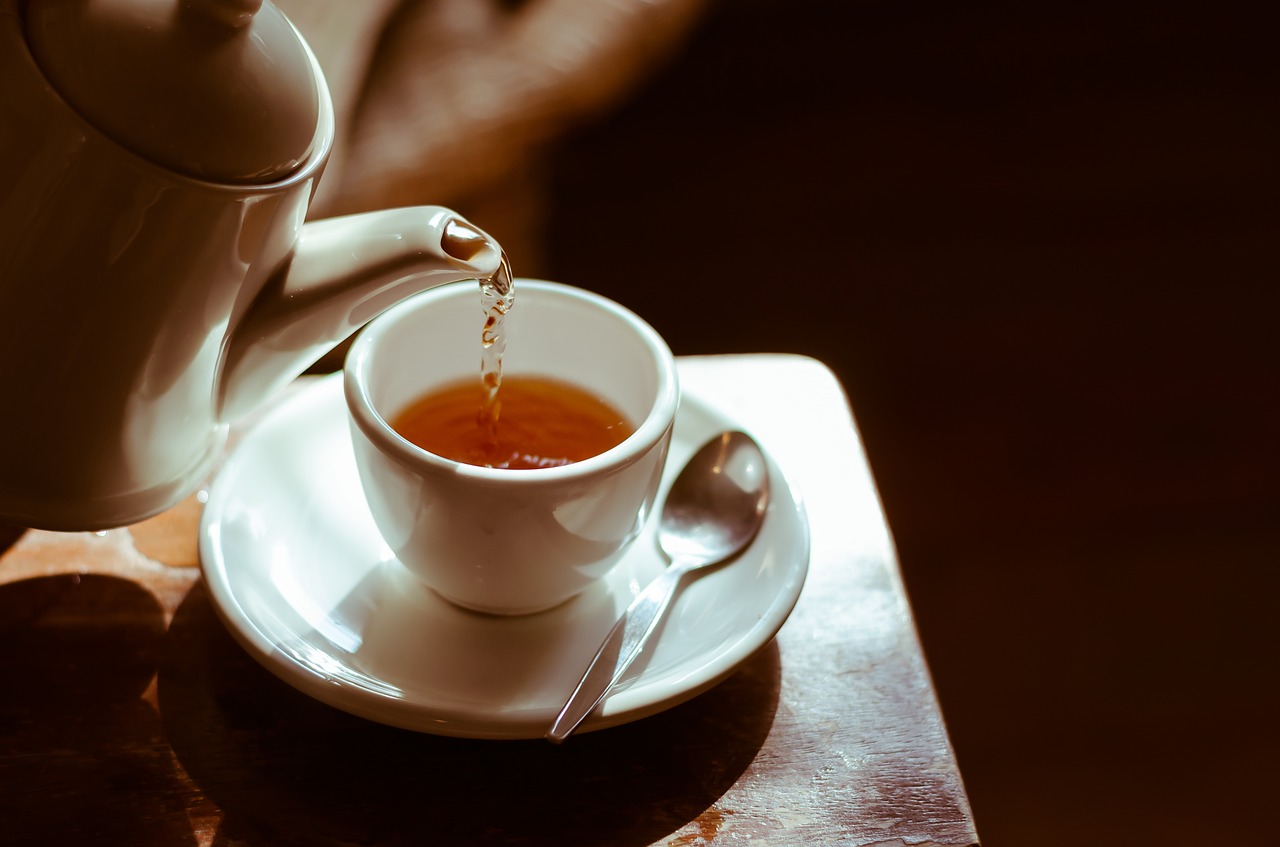 Tea is a beverage commonly prepared by pouring hot water over cured leaves of the Camellia sinensis, a plant native to East Asia. It originated in China during the Shang dynasty, where it was considered a medicinal drink. Together, China and India supply more than 60% of the world’s tea. There are many myths surrounding the health benefits of tea. Read on to learn more about this popular beverage that is regularly consumed, not just in Asia and the United States, but all over the world. 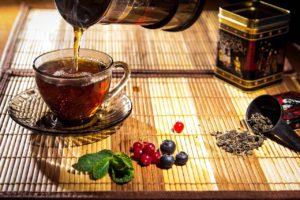 1. May reduce the risk of heart attack and stroke

This is one of the health benefits of tea which has the strongest evidence.

You may also get similar benefits by drinking matcha tea, made from ground green tea leaves.

2. May boost the immune system

Studies have shown that tea can help immune cells reach their targets quicker. For centuries, Ayurvedic practitioners used holy basil or tulsi tea to help keep their immune system strong after injuries or illnesses because of its antibacterial and anti-inflammatory properties.

Antioxidants help keep us young and help protect our cells from damage due to pollution. Load up on antioxidants with green tea or white tea. White tea is less processed than green or black tea and contains a high amount of beneficial antioxidants.

4. Has less caffeine than coffee

Herbal tea blends generally have no caffeine. Traditional teas, on the other hand, have less than 50% of the caffeine typically found in coffee. If you are trying to switch from coffee to tea, you can try chicory root tea, which has a flavor similar to coffee. Chicory root is known to help reduce stress and is also a prebiotic, so it may be helpful to your gut.

5. May help with weight loss 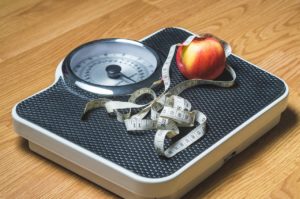 Some studies suggest that the catechins (a type of flavonoid) and caffeine in tea may help with weight loss. Note that green tea is especially high in the most potent type of catechin, called EGCG. However, decaffeinated green teas didn’t seem to produce the same weight loss results. Though research on caffeinated green teas look promising, there are still lots of unanswered questions.

But, for example, if you swap out a coffee containing milk and sugar and replace it with a green tea with lemon, you could definitely reduce calorie consumption, and this can lead to weight loss.

6. May help protect your bones

Data from animal studies have shown that green tea may help prevent bone loss. Moringa, a plant that is native to South Asia, is known for its medicinal properties and is fast becoming a mainstream superfood. Because it is a good source of calcium, iron, vitamin A, and vitamin K, moringa tea is a great way to help keep your bones strong.

Herbal teas, especially chamomile, can be good for those with irritable bowel syndrome because it’s an antispasmodic. Ginger teas, meanwhile, can calm nausea. Get a dose of both with ginger chamomile tea.

8. May keep your smile bright

Japanese researchers have found that drinking tea may decrease tooth loss. It changes the pH in the mouth when you drink it. That may be what helps prevents cavities. In addition, unlike many other beverages, tea doesn’t seem to erode tooth enamel.

Studies on this are mixed, meaning more research is needed. In the meantime, if you have a family history of cancer and you want to do something about it, you can try including tea into your diet. 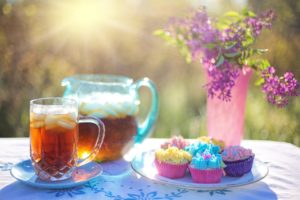 Unadulterated tea is a great no-calorie alternative to water. Plus, it provides many options for flavor and versatility. Have it hot or cold. Also, you don’t have to put anything in it (although you can add something healthy like lemon). This makes it easier for you to hydrate with something other than water.

Drinking a cup or more of tea each day can be good for you. As discussed above, there are many health benefits of tea. There are different types of teas, too. You might want to try several types, to find the ones that best suit your taste. It’s also worth mentioning that green tea generally has the highest amounts of healthy antioxidants of any tea, so this is a great tea to include as part of your diet.

Do you want to learn more about how to be fit and healthy? Sign up to FITin56!